Building a confident future requires that we stay ahead of disruptions at any given time.

With change being a constant in our sector, we keep a close eye on shifting market trends, customer expectations, climate change, and other socioeconomic indicators. One way we do that is by gathering customer insights and conducting trend studies on a regular basis and sharing them expansively to encourage dialogue and help identify and drive solutions for customers so that they can build confident futures.

In 2019, we published MetLife’s 17th annual U.S. Employee Benefit Trends Study. Our annual employee benefit trends study surveys employees and employers across the U.S. to examine changing workplace dynamics — and how employers can best respond to them. In 2019, we focused on how employers can attract, engage, and retain the best talent by helping employees thrive in work and in life. Among our key findings:

Further exploration of our annual benefit trends study culminated in a deep dive into financial wellness titled Financial Wellness Programs Foster a Thriving Workforce, which examined further the growing importance of financial wellness and the repercussions of stress caused by financial anxiety in the workplace.

employees feel they are in control of their personal finances.

of employees are willing to make short-term financial sacrifices in order to have a secure retirement, but only 50% are directly allocating part of their paycheck to a savings account.

of employees say that the availability of financial planning tools to help them understand their options and achieve their financial goals is a must-have or nice-to-have benefit, but only 19% are taking advantage of financial wellness programs currently offered by their employer.

The report also provided advice on how employers can build best-in-class financial wellness programs and what priorities to keep in mind when rolling them out. Learn more here.

Top drivers of happiness at work

1. Employee trust in their company’s leadership.

2. Employers’ commitment to employees and their success.

3. A culture where employees are encouraged to share ideas and individual opinions.

4. A workplace where coworkers feel like family or friends. 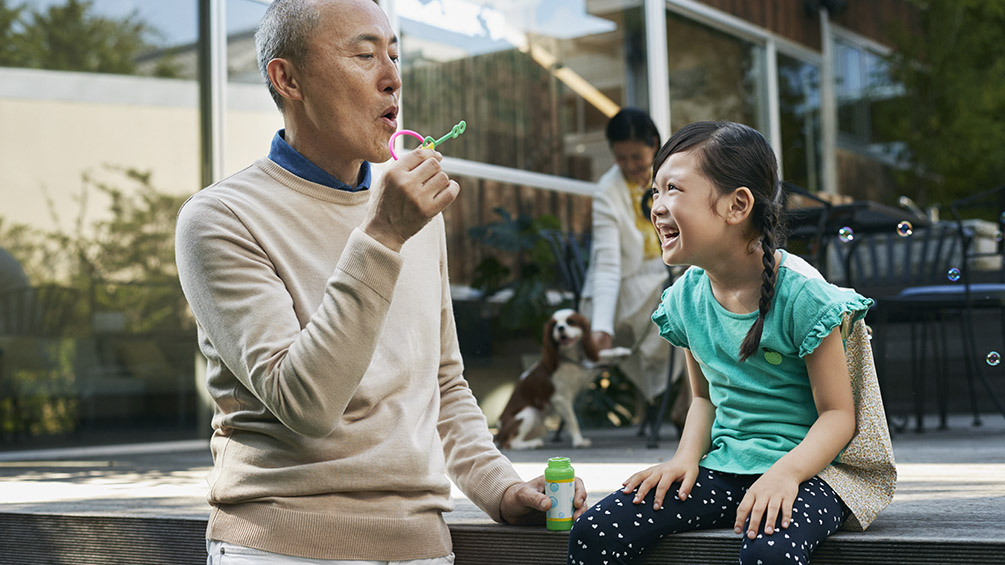 In 2018, MetLife Japan conducted the MetLife Insurance Change Rougo 47 Prefecture Survey to better understand how Japanese individuals felt about their health and wealth in Rougo or “postretirement life.” The survey found that Japanese respondents were increasingly anxious about their quality of life after retirement, which led MetLife Japan to launch a thought leadership campaign to better amplify the study’s findings and engage Japanese stakeholders to address these concerns. In 2019, the survey was conducted for the second time, targeting 14,100 men and women aged 20-79 across all regions. Due to rising life expectancy, increasing healthcare costs and concerns around the health of the national pension fund, more than 81% of respondents said they felt anxious about postretirement life and more than 63% said they were concerned from a financial perspective.

Among the primary causes of this anxiety were concerns around nursing care, especially in conjunction with critical illnesses such as cancer and dementia, the two greatest health concerns. Close to 72% responded that they did not have any savings for nursing care. As a result, we launched a number of campaigns and programs to better educate people on the importance of financial planning in 2019. Looking ahead, we will continue to work closely with central and municipal governments, academia, and private sector partners across Japan to increase financial literacy, as well as drive better understanding of health issues to support building a more confident future for Japanese society.