Read on for more in this Chapter

Our employees are passionate ambassadors for the environment and take advantage of volunteering opportunities to educate, raise awareness, and reduce their own environmental impact at work, home, and in their communities throughout the year.

Despite the unprecedented nature of the COVID-19 pandemic in 2020, our employees showed dedication and creativity in continuing to engage and volunteer on environmental issues around the world. Our signature program, Our Green Impact, was intentionally established as a program that could engage employees anywhere in the world, in person and virtually, making it easier to pivot to a fully virtual program in 2020. 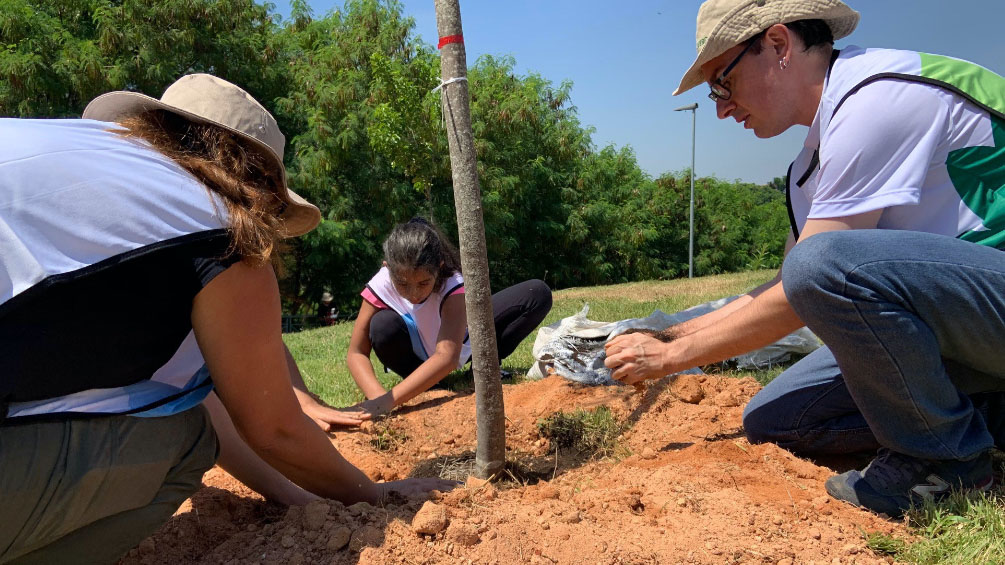 For Earth Day 2020, given the virtual environment, we provided employees with multiple ideas to volunteer or participate in Earth Day festivities from the safety of their homes and with their children. These included attending various livestreamed conferences and five expert-led webinars hosted by MetLife.

Planting Trees Around the World

MetLife has been expanding our tree planting initiatives in recent years and doing our part in improving local habitats. In Romania, for instance, the team planted one tree for every new customer, resulting in 10,000 trees planted, while the Turkey team joined an industrywide tree planting commitment to plant over 3,000 saplings. MetLife Foundation also funded tree planting projects in Malaysia, Brazil, and the U.S., with employees in the U.S. planting 4,000 saplings alone in North Carolina. In Korea, employees were sent plants as a symbol of well-being, while in the U.S., 100 employees were awarded trees to plant in their own backyards as prizes for participating in Our Green Impact activities.

Since 2019, MetLife has partnered with Bee Downtown, a woman-owned startup focused on bee preservation, to host beehives on our campus in Cary, North Carolina. Traditionally, Bee Downtown would host interactive on-site activities, such as bee hive tours, honey extraction events, and more.

To adjust to employees working from home, Bee Downtown quickly developed a suite of virtual activities to continue MetLife employees’ education on honeybees. The HIVE allowed employees and their families a glimpse into the MetLife apiary. This included taking a virtual tour of the beehives, playing interactive games, participating in scavenger hunts, engaging in nature-focused leadership development, and more, even while working from home. In addition, Bee Downtown hosted a series of virtual honey tastings with employees.

Take a behind
the scenes
look at the first
honey harvest! 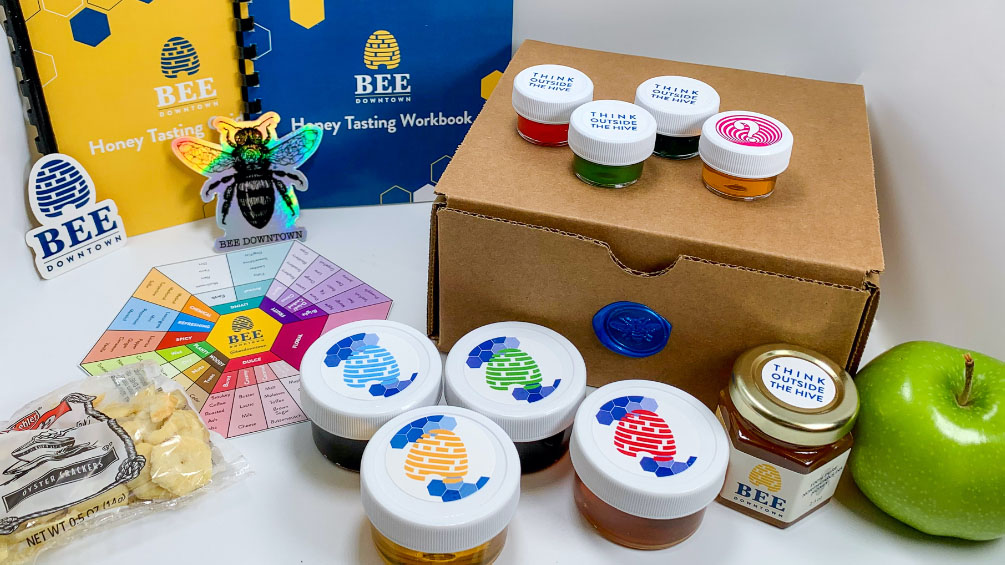 Practicing Sustainability Problem-Solving With the Next Generation

With MetLife Foundation’s support, nonprofit EcoRise expanded its financial and environmental literacy program for students in New Jersey. EcoRise works with companies across the U.S. to bring their sustainability, leadership, and innovation into the classroom to help youth tackle real-world challenges and become problem solvers through a train-the-teacher model.

In 2020, at economically disadvantaged schools in Jersey City, New Jersey, MetLife sponsored 20 teachers who were provided with over 200 lessons to help introduce youth to sustainability, LEED credentials, and green building and design innovation, reaching over 500 students in total.

MetLife Foundation also partnered with EcoRise to establish a Student Innovation Fund, which awarded six student teams with $500 each to help make their green ideas a reality. Participating student teams submitted solutions for challenges specific to their school and community, with awardees selected based on the innovation of their solutions and their measurability. MetLife volunteers from different departments across the U.S. served as judges and mentors, offering feedback and asking questions. Student projects ranged from weather stations to hydroponic gardens for their schools. 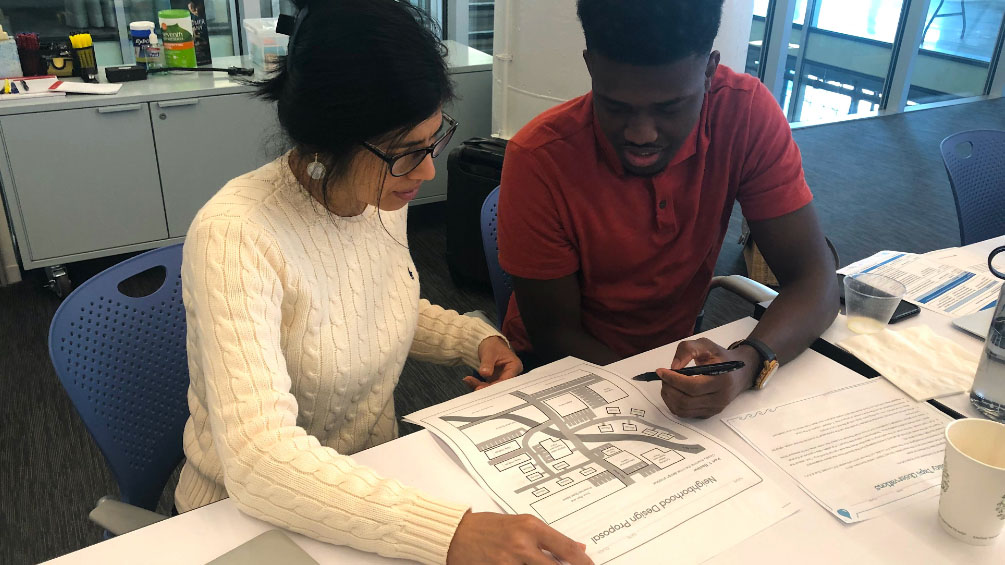 The EcoChallenge has continued to evolve since we launched it in 2015, from addressing purely environmental challenges to a more holistic focus on well-being and sustainability. Against the backdrop of 2020’s virtual environment and the many related challenges brought on by the pandemic, MetLife employees stepped up in their own unique ways to demonstrate their commitment.

Responding to a Changing Climate

Chapter 4: Creating Value as an Investor